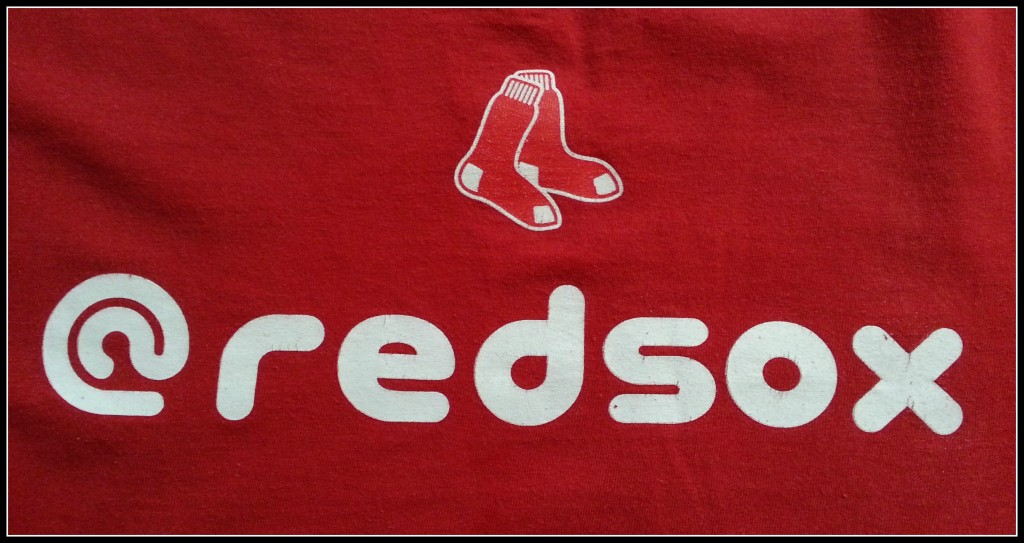 To say I’ve been a big Boston Red Sox fan for a long time would be an understatement.

Yup, I’m old enough to remember The Impossible Dream season of 1967, when the Sox went to the World Series for the first time since 1946. In those days, I looked up to players like Carl “Yaz” Yastrzemski, Jim Lonborg and Rico Petrocelli. Those guys were revered baseball idols and real-life heroes to a small Little League ballplayer like me with a young, impressionable mind.

Over the years, I’ve stuck with this team through thick and thin, cheering them on year after year, rooting for Wade Boggs, Roger Clemens, Dwight Evans, Mo Vaughn, Pedro Martinez, Nomar Garciaparra, Manny Ramirez, David Ortiz and a whole cast of larger than life superstars to go all the way.

And go all the way they did, copping World Series championships in both 2004 and 2007, something they hadn’t done before since 1918.

Of course, they’re playing in the Fall Classic once again this year, about to take on the St. Louis Cardinals in a best-of seven series in which the winner takes all. And if you ask me, their chances look good to claim yet another Commissioner’s Trophy. It’s not even a question that the 2013 Red Sox rock on the field.

The Red Sox are headed to the WORLD SERIES! pic.twitter.com/aW2iiJJQYQ

But this team rocks on Twitter, too, where their handle, @RedSox, is always on top of its game, sharing plenty of news, information, stats, fascinating facts and pleasantries. Seriously, the way the Red Sox entertain and engage with their followers on Twitter is something to be admired. They post Vine videos, Instagram photos, GIFs and great custom graphics, not to mention the fact that they give away tickets to lucky fans from time to time and prizes to those who “tweet their seat.” It’s a great Twitter account to follow whether you’re a Red Sox fan or simply a social media aficionado. I just happen to be both.

We have a pair of tickets to give away to tonight’s game! First person to find them gets them! #WinToday pic.twitter.com/PxNlsbKPub — Boston Red Sox (@RedSox) October 19, 2013